On Friday 15 April, postgraduate CDT students at Imperial College organised the CDT Festival of Science 2016 around the theme of ‘Science & Science Fiction’. It was a day of activities based on futuristic technologies including testing virtual reality Google Cardboard and Titans of Space® apps and the Radial-G: Infinity game, and learning to manipulate an object in 3-D space with your mind using the Emotiv Epoc EEG device. There was also a ‘Sci-Fi Shorts’ competition where people were asked to submit ideas for a Sci-Fi story, invention or concept and win a prize of £250.

The festival also featured a series of talks by speakers from academia and industry who shared their perspectives on the interaction between science and science-fiction, and finished with a panel discussion on the topic of robotics and artificial intelligence. 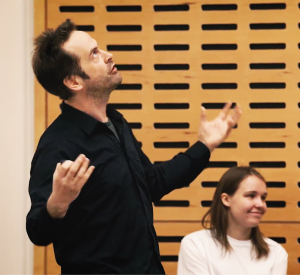 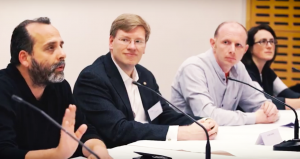 To watch the talks in full, please go to CDT Festival of Science 2016 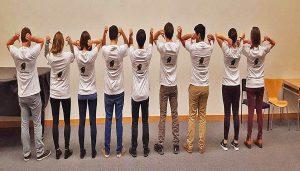